What is a 360 Photograph and How Do I Take One?

When you take a normal photograph, you just get the front of a house for example, but a 360 photo captures everything else around you. It gives a much more realistic perspective of a space, as a fully 360 panorama encompasses all angles and directions. 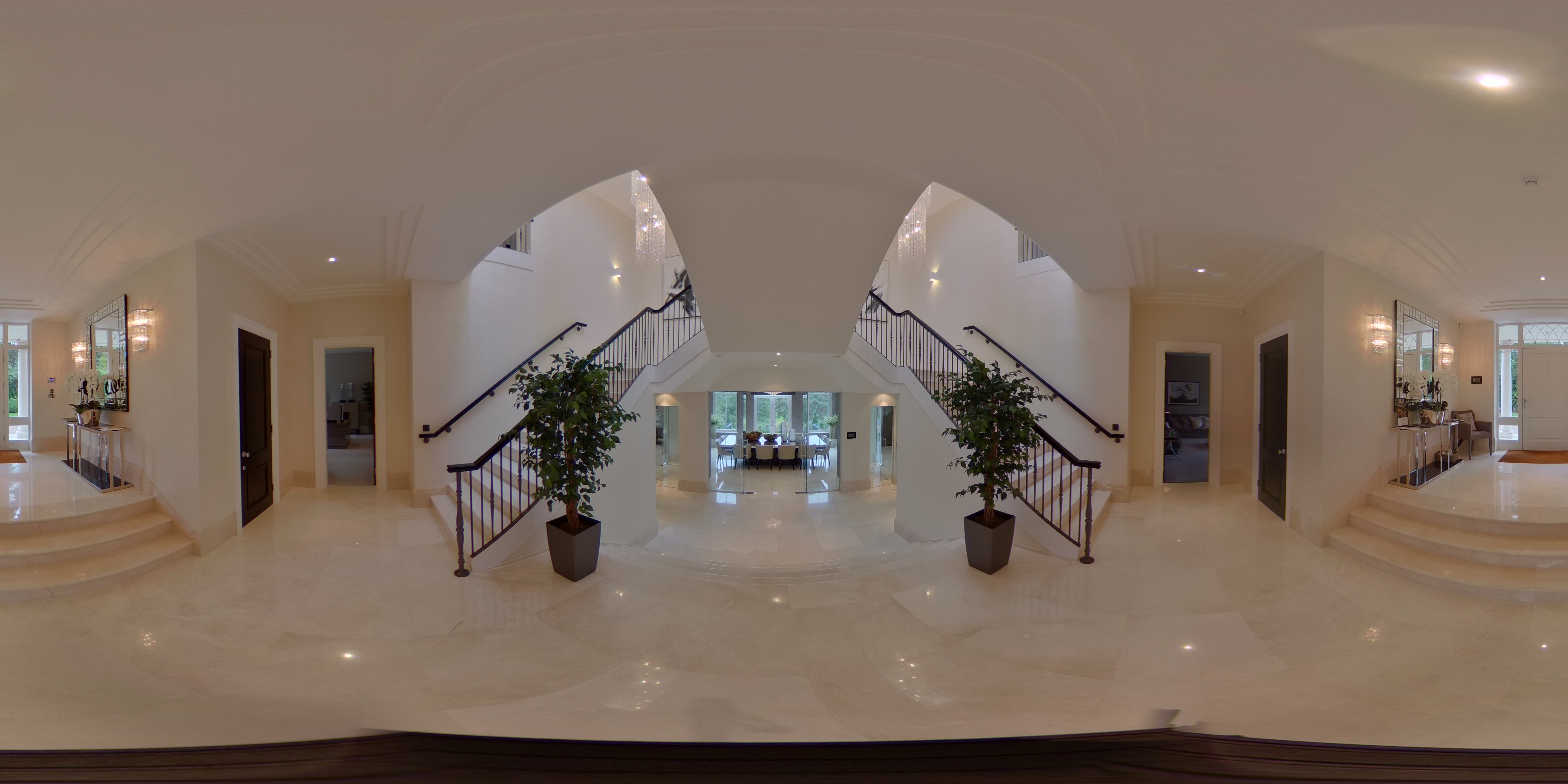 In order to create a 360-degree photo, one would typically use any 360 camera which is capable of capturing that all-important 360 panoramic shot.

Please take a look at our 360 camera review page HERE.

The great thing about these cameras is that the photos that they create can be directly uploaded into Eyespy360™'s platform to then create a 360 virtual tour!

Another option allowing you to create 360 photos, is to hire a professional photographer. Often they will use a standard 2D camera, or a DSLR and take a series of overlapping photographs, which they are then able to stitch together using photo stitching software.

Please make sure that which ever method you use, that the photo that you end with is equirectangular. All this means is that the width of the photograph is exactly twice that of its height. As mentioned above most mainstream 360 cameras produce these files automatically and so you will not need to worry about this. However, if you choose to create 360 photographs manually, then you will need to understand we normally suggest measurements of 5376 x 2688 pixels.